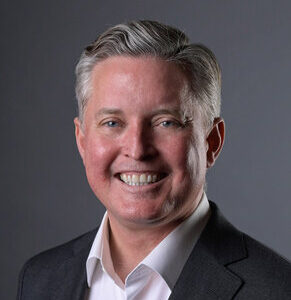 As Senior Vice President, Lars is responsible for Rocket Lab’s global business and government affairs. With more than 30 years of experience in national security and aerospace, Lars brings a deep knowledge of the global space industry and U.S. Government space requirements.

Before joining Rocket Lab, Lars was an executive at SpaceX, from 2014 to 2018. At SpaceX, Lars facilitated certification of the Falcon 9 and Falcon Heavy launch vehicles and he led the capture of more than $2 billion of national security space business.

Prior to joining industry, Lars completed a distinguished career in the United States Air Force, as a U-2 reconnaissance pilot, a test pilot, and in senior leadership roles at The Pentagon.