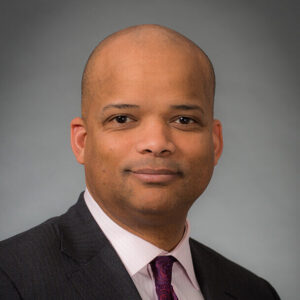 Mr. Curbeam leads space capture at Maxar Technologies. Prior to joining Maxar, Mr. Curbeam was the Vice President of Business Development for the Space Systems Group Northrop Grumman Innovative Systems. Before joining Northrop Grumman, Mr. Curbeam was Mission Area Director for Civil Space and International Business at Raytheon, where he led civil space and international business areas and provided oversight, as needed, for other Space Systems programs at SAS. Before joining Raytheon, he was president of the Aerospace and Defense Division for ARES Corporation.

Prior to Raytheon Space and Airborne Systems, Mr. Curbeam was an astronaut with NASA. He held a wide range of positions with NASA as director of Safety, Reliability, and Quality Assurance for the Constellation program, deputy director of Flight Crew Operations; and Spacecraft Communicator (CAPCOM) branch chief. Curbeam was second-in-command for safety across NASA, as the deputy associate administrator of Safety and Mission Assurance at NASA headquarters.  During his tenure with NASA, he served on three space shuttle missions and seven spacewalks.

Mr. Curbeam retired from the U.S. Navy after 23 years of service. He is a graduate of the Navy Fighter Weapons School (TOPGUN) and Navy Test Pilot School. He was lead project manager officer for the F-14 Air-to-Ground Weapons Separation Flight Test Program, and he logged more than 3,000 flight hours in 25 different aircraft and spacecraft.