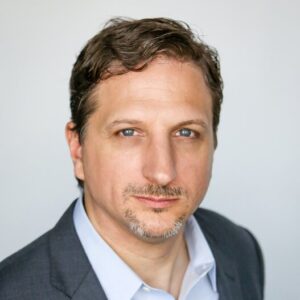 Dr. Tom Markusic, an Ohio native, holds a Ph.D. in Mechanical and Aerospace Engineering from Princeton University and has twenty years of aerospace technical and business experience. Prior to co-founding Firefly, Tom served in a variety of technical and leadership roles in NewSpace companies: Vice President of Propulsion at Virgin Galactic, Senior Systems Engineer at Blue Origin, Director of the Texas Test Site and Principal Propulsion Engineer at SpaceX. Prior to his NewSpace work, Tom was a civil servant at NASA and the USAF, where he worked as research scientist and propulsion engineer. He has a comprehensive theoretical and experimental background in propulsion-related disciples such as high temperature gas dynamics, plasma physics, thermodynamics, and combustion chemistry.

Firefly is his vision, where he serves as both the CEO and CTO.