The Space Foundation is building the next generation of space leaders and improving the overall quality of education through teacher, student and community programs that use space themes to improve students' interest and skills in science, technology, engineering and mathematics (STEM). 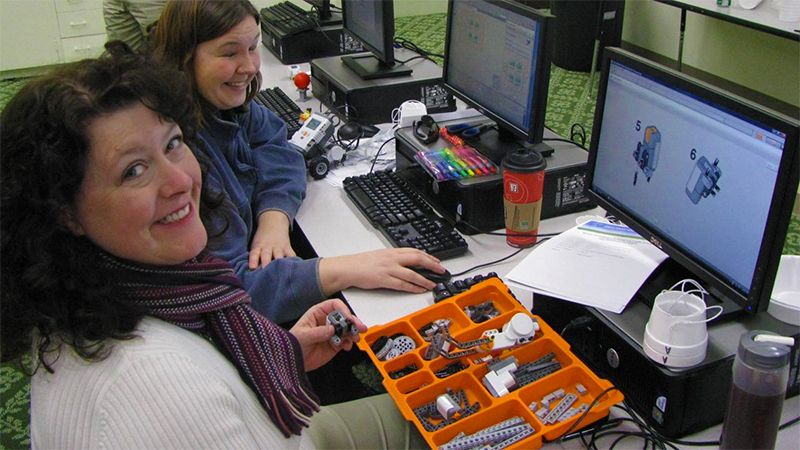 During the Space Symposium Teacher Liaison Workshops, Space Foundation Teacher Liaisons receive space-themed, hands-on training that they can take back to their classrooms to better engage students in science, technology, engineering and mathematics (STEM). 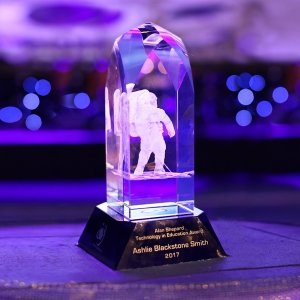 The Space Foundation, in conjunction with the Astronauts Memorial Foundation (AMF) and the National Aeronautics and Space Administration (NASA), annually presents the Alan Shepard Technology in Education Award to recognize outstanding contributions to creative and innovative use of technology in education by K-12 educators or district-level education personnel.

The award, which is named for Mercury and Apollo astronaut Alan Shepard, honors an educator who has demonstrated a commitment to inspiring students' interest in science, technology, engineering and math (STEM). 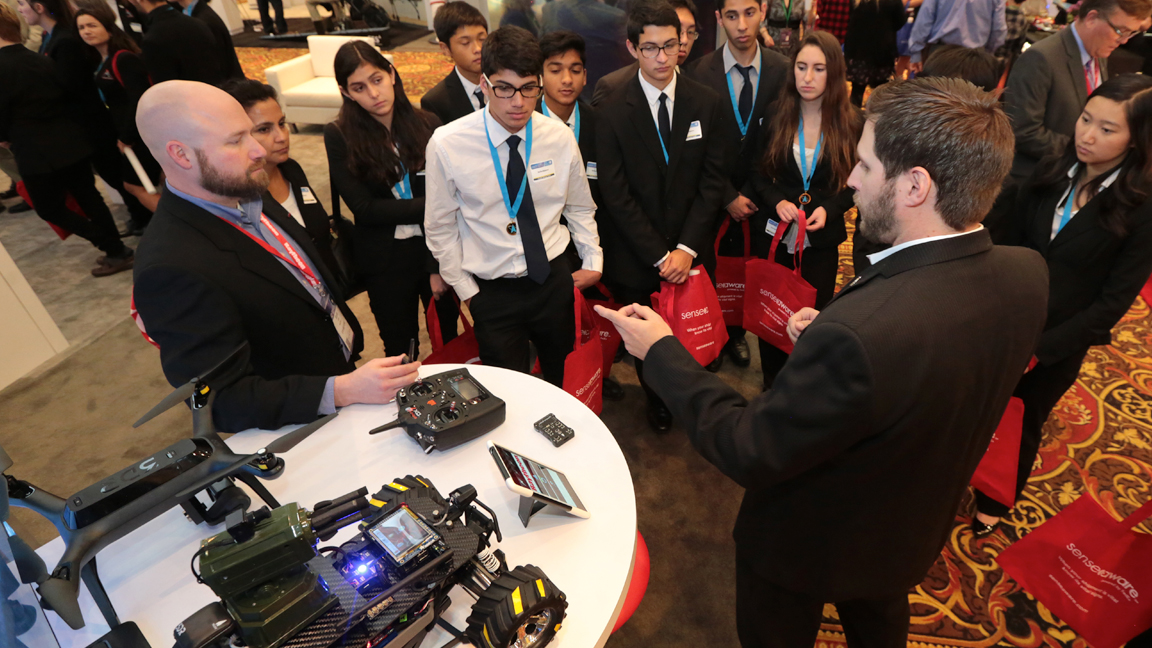 New Generation professionals, from the Space Foundation’s Corporate Member companies, will have the opportunity to make a lasting impact on high school students by providing their unique leadership perspective and vision for the future. Mentors will share personal and professional experiences which they have found valuable during their career, and answer any questions that these college bound students may have.

Guided tours to specially designated "destination booths and displays" are folded into a larger, broader educational experience that represents a wide variety of aerospace programs, companies, career possibilities, and organizations. The Lockheed Martin Exhibit Centers North and South will offer an important and valuable glimpse into the most innovative space technologies and the student visits to the customized destination booth give participants opportunities to learn more about the companies participating in the space industry.

This invitation only access to Space Symposium for students is just one of the many benefits of participating in the Space Foundation’s Teacher Liaison program. To find out more about this prestigious, internationally recognized program, as well as how you can get involved, please click on the link below:www.discoverspace.org/education/for-educators/teacher-liaisons